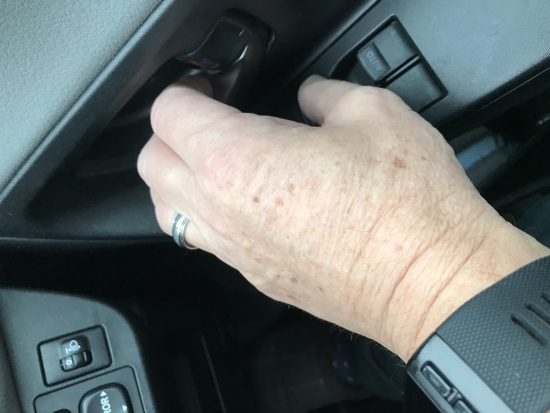 Do you know the ´Dutch reach´ code?
Most drivers are unaware of updated Highway Code guidance which urges them to protect cyclists by opening their doors using their left hand.
The so called ´Dutch reach´ technique requires drivers to look over their shoulder first - giving extra protection to cyclists from ´car-dooring´. BSM, the AA Driving School and Mike´s Driver Training Gloucester and Cheltenham have introduced the Dutch reach in their lessons for new drivers and it is expected to be fully included in the Highway Code from next year.
However, a survey of almost 18000 people by the AA Charitable Trust has found that 62 percent of drivers have not heard of the technique. Male drivers (71 percent( are more aware of it than females (58 percent).
So it´s really down to habit, and it´s one that we should be trying to implement.

My Mission is to get You to Pass your Test 1st Time!